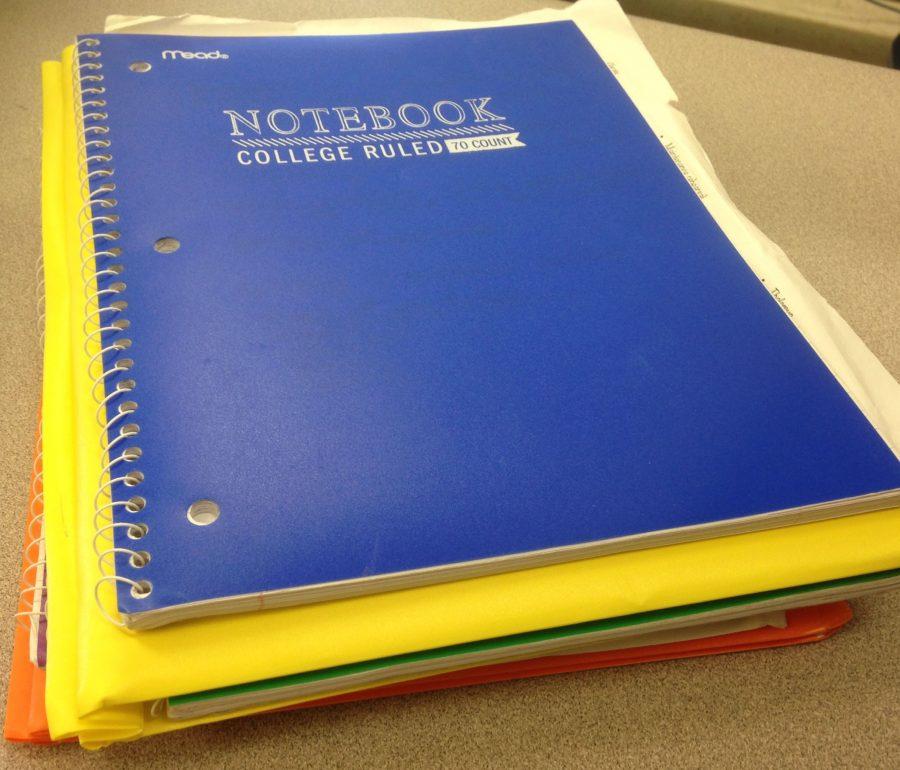 Glenbard District 87 has announced the decision to move first semester finals to the last week before winter break in the upcoming 2017-2018 school year.

In past years, students have taken finals approximately a week and a half after returning from the two-week winter break. Next year, final exams will be rescheduled to take place in the days leading up to winter break. This means that when school resumes after winter break, second semester will begin immediately.

This decision is welcomed by many in the student body.  “I think it’ll be really nice to actually be able to enjoy [winter] break and the time off,” said Amanda Morris, sophomore.

However, there are some disadvantages to this change. Lily Franz, sophomore, said, “A disadvantage to moving finals up is that we will have a shorter [2017] summer, one week will be cut off.”

It’s true that the change in the finals schedule will impact the entire year, moving both the first and last days of school up in the calendar year. The first day of the 2017-2018 school year will be August 16, as opposed to this year’s August 24.

Mr. Fornaciari, history teacher, said that pre-break finals “can help create greater enthusiasm after the break,” although, according to him, “one important negative to the change involves students taking a semester-long AP course first semester.” In cases such as these, students would have a longer stretch of time between being in class and taking the AP exam, a challenge that will have to be adjusted to and overcome.  However, for year-long AP classes, there will be a week more of school before the exams rather than after the exams.