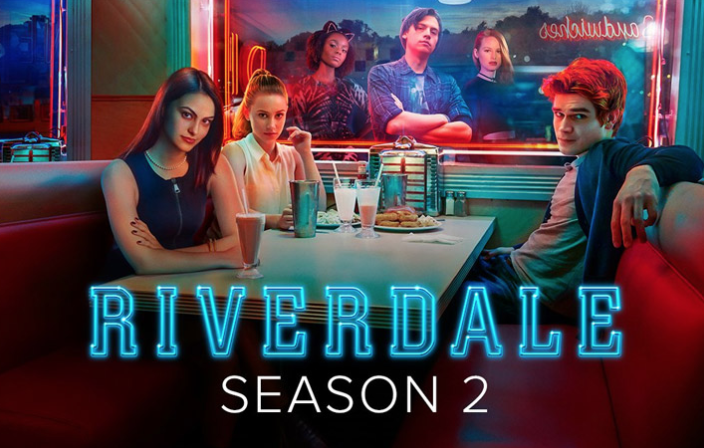 The season one finale of Riverdale left viewers on the edge of their seats. Many tears were shed, but also some giggles were let out due to the cast’s undying charm. Between Betty’s powerful speech at the 75th Jubilee, Cheryl’s suicide attempt, Jughead accepting the South Side Serpents offer, and Fred Andrews being shot during an armed robbery at Pops, the whole episode was complete madness.

Fans were left to come up with their own conclusions over the major cliffhanger on whether Fred Andrews will survive the brutal attack or if it tragically cause his demise. Followers of the hit show have been counting down the days until episode one of the long-awaited season two finally airs.

Season two is set to premiere on October 11th at 8:00 p.m. on The CW. It is said to be expected that season two will pick up right where season one left off. There’s a handful of rumors fluttering around throughout the media about what is going to be thrown down in season two.

Some speculate that Archie will reveal a dark side. Jughead, and Veronica is a possibility. Betty’s secret older brother is said to make a surprise appearance one way or another.  We can look forward to the birth of Polly’s twins, and new faces will be introduced. Lastly Betty and Jughead’s relationship will be tested. There are many more rumors; these are just some of the popular theories. As much as fans crossed their fingers wishing these rumors were more than just rumors, nobody knows for sure. You’ll just have to wait and see.

Everybody grab your Pop’s Chock’lit shop milkshakes and some popcorn. Get ready, set your alarms, and mark the days off on your calendar. Season two will be here sooner than it seems.