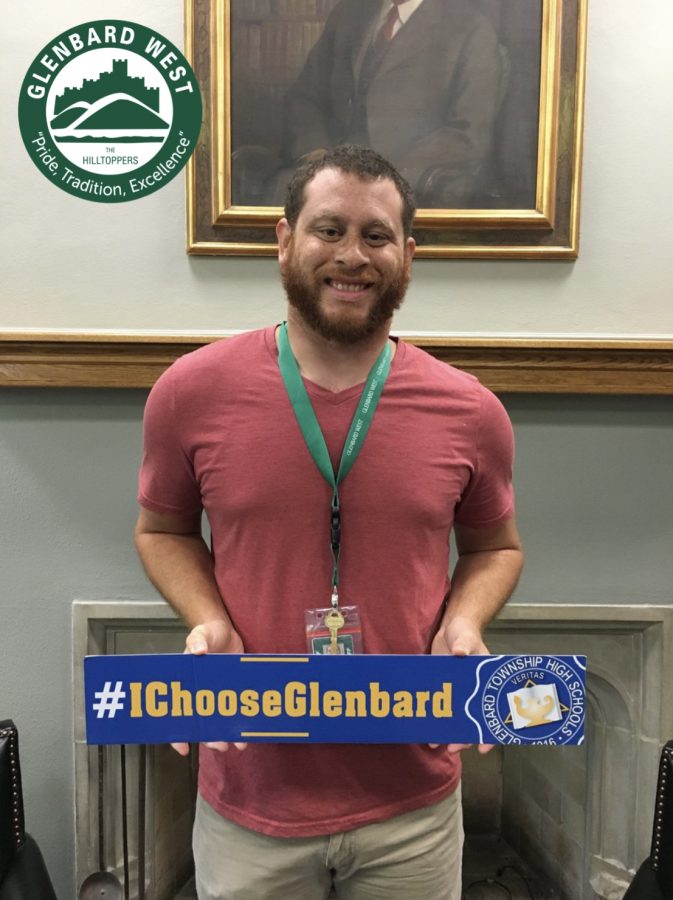 Michael Langurst is a special education teacher here at West. He teaches a wide range of subjects including English, science, history, and math. In his past teaching endeavors, Mr. Langurst has also taught English and science in Oswego on top of also teaching functional organization. Mr. Langhurst went to college at Aurora University, majoring in political science. He later returned to Aurora University for his master’s degree in special education. Before getting his master’s degree, however, Mr. Langhurst had planned on becoming a lawyer.  Taking a different turn, prior to leaving for law school, Mr. Langhurst ended up running into his college football coach who was working at the Aurora Special Education Center. He inspired Mr. Langhurst to explore special education who “just loved it.” In addition to teaching, Mr. Langhurst hopes to get involved in extracurriculars at West his second year, wanting to coach football and track.