Boys Cross Country: (Almost ) Everything You Need To Know 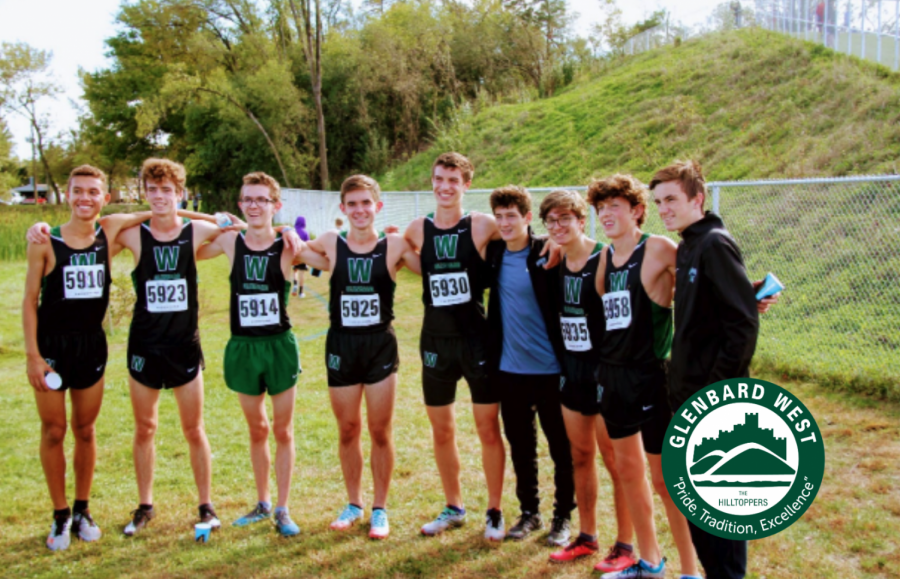 Running isn’t something that most people call enjoyable or entertaining, but the runners and coaches of the Boys Cross Country team disagree.

John Dirkmaat, a senior captain, says the sport can be an opportunity to “lift each other up and cheer each other on.” Assistant coach, Alberto Guevara, agrees, saying that through cross country, he believes he can “help these kids grow, not just as individuals, but as athletes.”

Head coach, Kyle Nugent, states the sport isn’t just about running, but rather, “it’s really about improving […]  it’s about going out, working hard every day, and that work paying off by improving, and if each kid does the same, they’ll improve individually and our team will get better.” Senior captain Rory Campagna states that that is something he enjoys about the sport, saying, “I really like how it’s all about your personal drive, it’s all about setting goals for yourself.” Dirkmaat agrees, saying that “Anything you put in is what you get out.”

Cross country also comes with its own set of difficulties and challenges. According to Mr. Nugent, “You’re dealing with pain for seven, eight, nine, ten miles, and you have to fight through that pain.” But these players are willing to sacrifice their Saturdays to compete with other schools and put their skills to the test.

And although there have been many ups and downs throughout the history of the sport, today’s runners to strive through all obstacles, and Nugent says with pride, “with cross country, with long-distance running, all you have are your times […] so there’s not a lot of glory that these kids get that other sports get, … but our kids are working just as hard, [even] without the glory and publicity.”

This past weekend, on November 2, 2019, at the Lake Park 3A Sectional, the Boys Cross Country team competed against a multitude of other schools to vie for a chance to make it to the State competition the following Saturday. In the end, the top 5 teams that would qualify were York High School, Wheaton Warrenville South High School, New Trier High School, Maine South High School and Wheaton North High School. Glenbard West Boys team missed out for the Top 5 qualifying spots by only 6 points. Luckily, three individuals qualifiers were within the top places to qualify by themselves. Those runners were Pierce Cousins, junior, William Hohe, senior, and Colin Hess, junior. They will go on to race this coming Saturday, November 9th at Detweiller Park in Peoria. Congratulations and good luck to these runners and be on the lookout to see how these runners compete at the IHSA 3A State Meet!