Australian wildfires: What has happened? What can you do? 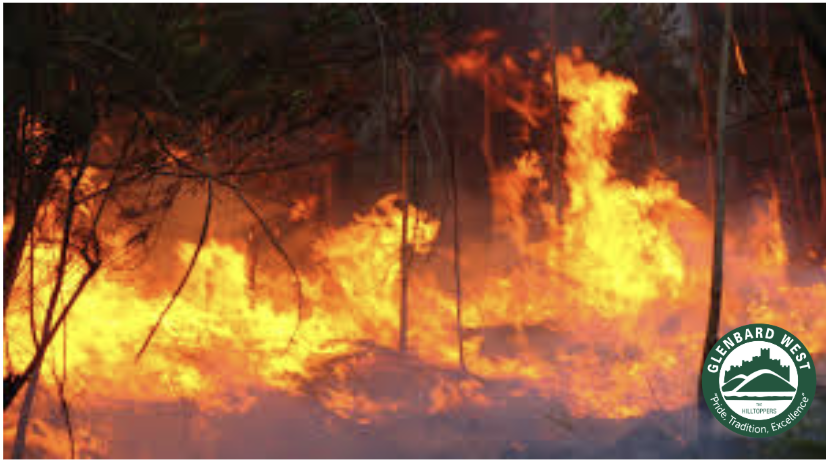 Reports all over the globe have been spreading news about Australia’s rampant and deadly bushfires, so it is no surprise that many are already aware of the situation. Though bushfires are common in the continent, especially during the dry seasons, these specific fires are much more severe than past years. According to statista.com, a top worldwide statistics resource, over 12.4 million acres of forest have already been burned down. The drastic ongoing event continues to displace thousands of families, killing animals inhabiting their forests. It is twice as devastating as 2019’s Siberian fires, and six times worse than 2018’s California fires.

The Australian Government Geoscience Australia states that bushfires may occur from natural causes such as lightning or human activity. Intensity varies based on environmental factors such as temperatures, so many speculate that it has to do with the controversial idea of climate change. Although not completely confirmed, some of these bushfires may also have been caused intentionally. Police in New South Wales, Australia, have charged about 24 people for allegedly starting bushfires, and legal action has been taken against over 180 people for bush-fire related offenses, according to officials. Unfortunately, bushfires can smolder for days, and in the case of Australia, their fires have been continuing for over four months now.

Multiple social media accounts, including celebrities such as Australian actors Chris Hemsworth, Hugh Jackman, Margot Robbie, and American actor, Leonardo DiCaprio, have been spreading the message all over the internet to raise awareness through their social media platforms. Robbie even encourages her Instagram followers to “donate anything you can” to organizations in aid of the victims of this catastrophe (see the end of the article for a list), and actively participate in updating people on Australia’s condition. They need as much support as possible.

Thankfully, measures are already being taken to minimize the fire’s effects. Matt Kean, the environmental minister of the NSW Government stated, “The provision of supplementary food is one of the key strategies we are deploying to promote the survival and recovery of endangered species.” As a solution to the affected wildlife, over thousands of kilograms of carrots and sweet potatoes have been airdropped to multiple valleys, including Capertee and Kangaroo Valley.

Additionally, organizations such as The Red Cross have been organizing emergency accommodations for the affected families, delivering food, water, and hygiene products. Rules and regulations relating to fire-related activities have already been enforced, with one of them being the Rural Fires Act 1997. The best we can do now is hope for a brighter future for Australia, and continually support the victims of this catastrophe.