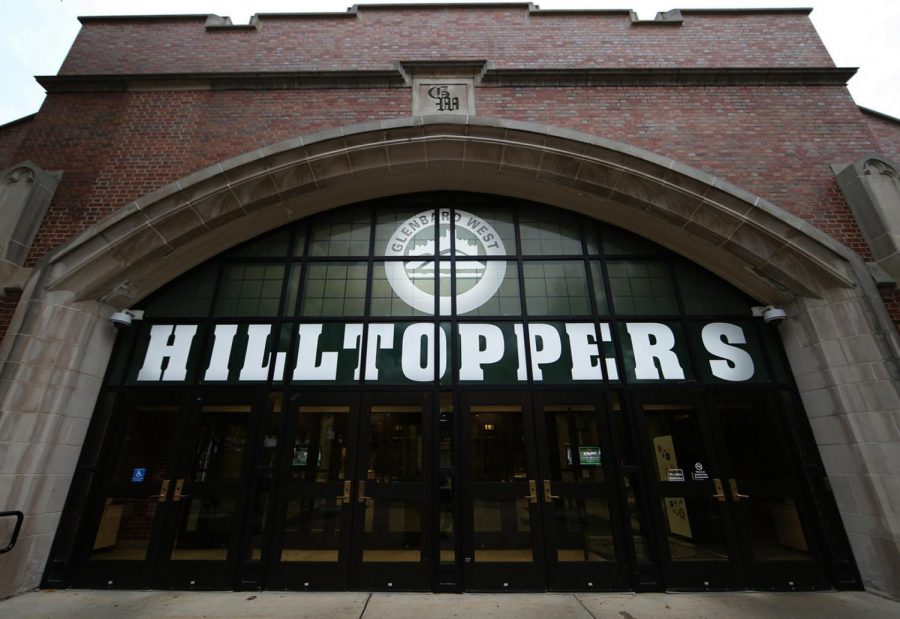 As the high school football season comes to an end, excitement and hype for basketball is starting to brew around Glenbard West. The Hilltoppers are coming off of an outstanding 13-1 COVID season, and although we never got to see them in the state playoffs (canceled due to the virus) it was clear that they were a top team in Illinois that would have competed for the state championship last season if given the chance. The Toppers dominated the West Suburban conference last year, outscoring their opponents 82-43 on average, with the biggest win coming against Proviso West (77-34).

The Hilltoppers are being led by head coach Opoka. Opoka is creating a phenomenal program and just won coach of the year in Illinois. Because of their dominance in the summer league and the overall recent success of the program, the Hilltoppers have been ranked the 17th best high school basketball team in the country, right up there with famous schools like IMG, Oak Hill Academy and Sierra Canyon. In the newest power 25 rankings by the Chicago Sun Times the Hilltoppers are ranked #1 in the state. The Hilltoppers will kick off the long awaited season this Upcoming Monday against the Glenbard South Raiders at 7:30pm in Biester gym. With this overwhelming amount of talent on the roster, it’s safe to say that this is set to be a historic year for Hilltopper basketball at Glenbard West.