The Truth Behind The Moon 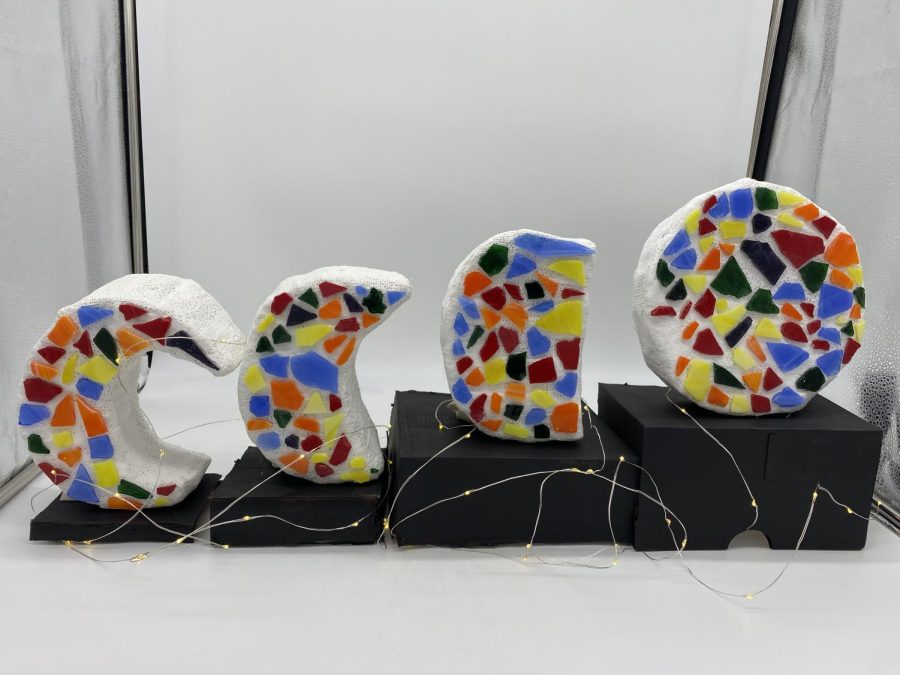 As life is often chaotic, it can be easy to ignore the science behind key features which provide the beauty for our Earth. Once in a while we find ourselves admiring the bright glimmering sphere in the sky and wonder what impact it has on us, yet we stop there. If everyone went to a further extent to discover the truth behind the moon, we would all be able to appreciate it beyond just its beauty.

The first, and arguably the most obvious, impact the moon has on the Earth is its control of the tides. Due to the moon’s gravitational pull on the Earth, tides in oceans, lakes and ponds are created. Or, as LPI Education would put it, “the moon “drags along behind it a “bulge” in the oceans.” You may be asking yourself: well if this is true then wouldn’t the sun have an affect on the Earth’s tides as well? And you would be absolutely correct. The sun’s gravitational pull not only “keeps Earth in a steady orbit,” but also “contributes only about a third of the tides’ height.” This single factor allowed us to expand our understanding on not only the moon’s effects, but also the sun’s effect on Earth.

Secondly, the moon contributes to the tracking of time. This may come as a surprise to most, but according to LPI Education as the moon goes through its monthly moon phases, “it is used to keep time.” This is how the lunar calendar was developed.

Finally, the moon is what has caused the Earth to experience four different seasons. Although no one knows exactly how the moon was formed, there are some speculations. According to the National History Museum some believe that “the Moon was created along with Earth at its formation” and others believe that “that the Moon formed during a collision between the Earth and another small planet.” Regardless of this, according to LPI Education it is also assumed that the creation of the moon “contributed to the 23.5° tilt of our North Pole away from ‘straight up.’” The tilt of the Earth’s axis is a direct cause of the change in weather every couple of months, therefore the moon began what we now call the seasons.

Despite the fact that these are only three impacts the moon has on our Earth, one is now able to further understand the greatness of our moon. The quiet things are easily missed, yet so impactful.