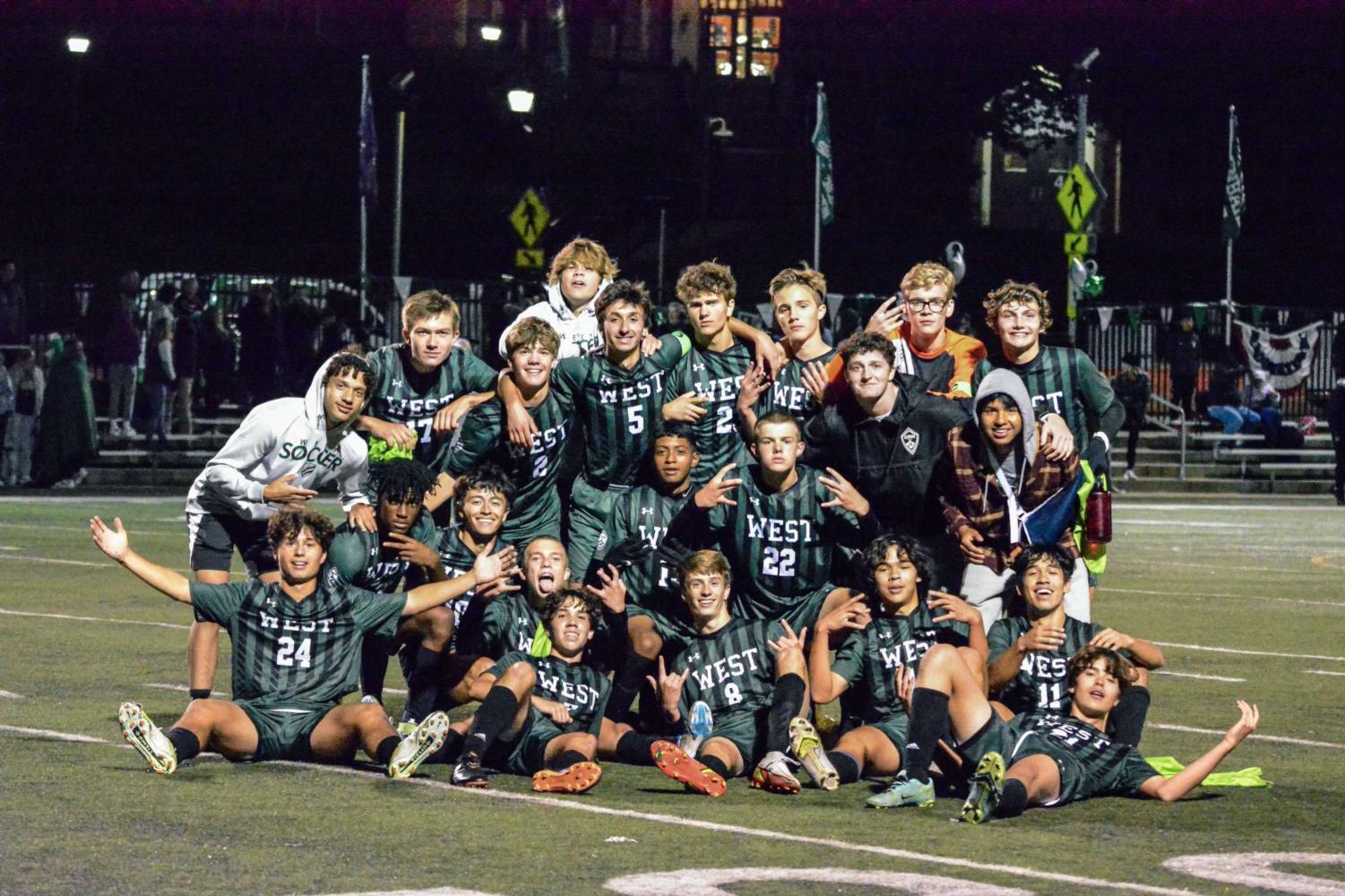 Coming off a season where the Hilltoppers graduated sixteen seniors, the future of Glenbard West soccer seemed a little foggy. The Hilltoppers were going to have a young group- and almost half the amount of seniors they once had. Starting the season with back to back losses, the Hilltoppers didn’t back down from this adversity, going on two lengthy winning streaks to push forward towards a successful season. In this stretch, the Hilltoppers outscored their opponents 23-7, averaging a whopping 3.3 goals per game. A major facet to the team’s success is the strong bond the boys have created; forming a brotherhood with one another. Junior center back Kelley Roach says it best:. “Our team’s bond is just like a great community, consisting of hard-working players who continue to strive to make eachother better day in and day out.” With a very young group the future is bright for this soccer team, led by seniors Scott Vainikos, Jose Gonzalez, Alan Holowinski, and Benji Zander, who leads the team in goals. Wrapping up their season as Glenbard Cup champions, it was definitely a successful season for the Hilltoppers.