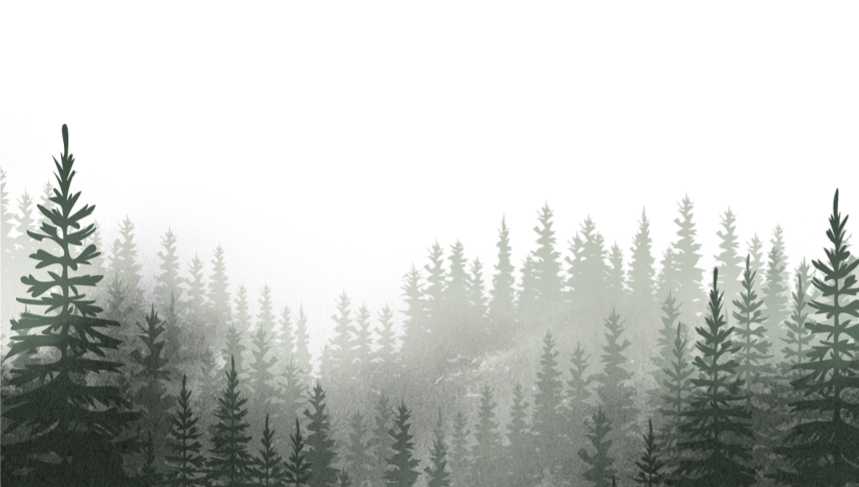 Photo acquired from PNGTree.com. All rights reserved to PNGTree.

Photo acquired from PNGTree.com. All rights reserved to PNGTree.

Light Breaks on the Mountains

I don’t exactly know why I agreed to it. In fact, the way that Joni’s face morphed into a genuine shock after I’d agreed to her proposition says everything about myself as a person, but I’ve always envied Joni for her free spirited way of life. Since the very day we first became friends she’s always seemed to just flow through life as if it were a field of flowers to forge a path through while still admiring each and every individual petal. The fact that I had become irrevocably bored with sitting in the confines of a cubicle may have also had something to do with my hasty decision to join Joni on her adventure up north to Oregon, but I’d rather blame it on the year 1971 and the Bob Dylan I’ve been listening to all too often. The plan was simple: pack food, water, an extra pair of clothes, and don’t let yourself think about the impulsivity of this whim too hard.

We hitched a ride on an empty freight train within the hour. It was a relatively lengthy ride from Santa Cruz to Oregon. Joni claims she has a family friend that wouldn’t mind us using their cabin for a couple of weeks. Contemplative silence accompanies us through the sunset as I watch the shadows intently. I observe the way they distort and evolve through the dusk, the way the light bends the world to its will. The shadows slowly fade into a grayish blue hugh, the kind only encountered on August evenings.

As the night settles upon the blurred world we pass, Joni begins softly humming. I’ve heard the tune somewhere, but I can’t quite place it until she begins to recite the words. I hear her shifting her body to stand up as I stare intently out of the freight car. Her footsteps become louder as she nears me, and I don’t look up at her until I can feel her presence directly beside me. She’s holding out a hand for me. Suddenly, as if time ceased to exist and the blink of an eye can miss epochs of time, we’re dancing about the freight car haphazardly as we belt a rendition of “America” by Simon and Garfunkel into the nothingness. In that moment, we’re two animals awakened in the moonlight, among nothing and no one but each other. We are one and we are free. Eventually our words become slurred and mumbled, and we dip into a sound sleep.

Our eyes bear the rays of a morning sun as we lay disarrayed across the dented wood. Once I finally come back to my senses I realize that the train has promptly come to a stop. I lightly nudge Joni’s sleeping form. We decide to vacate our spot on the train as Joni recognizes the tops of the small buildings in a town seemingly not too far from us. We begin our trek to the cabin, keeping east of the peculiar town as the owners of the cabin had directed Joni. We follow a faint, almost nonexistent trail to the cabin, the only sign that human life has ever inhabited this specific area at all. I follow the exact footsteps Joni leaves behind in the mud. It becomes a mindless pattern as my mind begins to fixate on the way the birds chirp, the distinct smell of petrichor, and the way the light of the sun breathes through the treetops.

We soon arrived at the quaint cabin which we knew we were approaching because of the sudden appearance of wind chimes on nearly every branch of every tree. The cabin’s interior seemed to be reclaimed by nature by the way the vines from outside of the front doors and windows creeped in through the orifices of the home. There were strings of seashells and dried tangerines hanging above the kitchen sink and quilted pillows covering every possible surface. Without the constraints of time, we both subconsciously find ourselves reading whatever was lying around. She read a book of old cowboy songs as I focused myself on an old newspaper. I’m not sure how old it is and I don’t know why I should even care what happened however many years ago. I don’t know why I’m so desperate to cling on to the society, the life, that drained me of any substance.

By the time the shadows had moved to the east, Joni and I were flying down the hill that the cabin sits upon to a shallow creek. Without any prompting or encouragement from Joni, I strip myself of my floral dress and stroll into the clear watered creek. I don’t dip my toes in, I don’t hesitate. I feel, I do, I see, I just let myself be. I just am. The light of the late afternoon sun breaks on the water and we bathe in its shards, like millions upon millions of pieces of broken stained glass were being continually shattered just for us to soak the colors up into our souls. This is the world I’ve been missing out on. This is the rejuvenation I’ve been endlessly avoiding while frivolously searching, not just for meaning, but for a deep appreciation of life, and the courage, nae, freedom to let myself have just that. A life, and a soul to suck up every last bit of the zest that life has to offer.