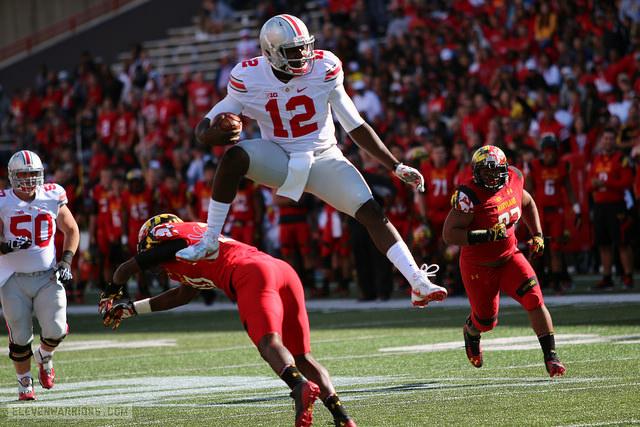 Will Church and Zach Lutz

As September begins excitement arises not only for our beloved Hitters’ football season, but also the beginning of college football. Last season Ohio State prevailed as National Champion under the new playoff format, and entered the season as the first unanimous AP number one ever.

Glenbard West football and Coach Hetlet have not only established a competitive spirit and electric atmosphere for players and fans alike, but provided connections to college football. As fans it becomes mind-blowing to watch local superstars on TV at the next level, and creates a unique view that makes college football even more intriguing.

This year we foresee a playoff consisting of Schutt and Ohio State vs. Watson and Clemson. The other semifinal pits SEC Champ Auburn vs. Heisman winner Boykin and TCU. Building a modern dynasty, Ohio State will take a second consecutive championship over Auburn.

Watch out for dark horses Texas A&M, Ole Miss and Georgia Tech to make heavy noise in a playoff run or potential upsets. However, history has proven nobody knows this season’s outcome, we’ll just have to find out.